First things first, red wine is well…red, but why? Its color can be derived from a vast assortment of grape varietals ranging from grapes that are reddish, deep purple, and even a beautiful blue on the color scale. These grapes give rise to a wine that is color classified with such descriptors as garnet, almost black, dark red, light red, ruby red, opaque purple, deep violet, maroon and the list goes on. It is the grape skins that are responsible for the red wine’s distinct color spectrum. The skins are in contact with the grape’s juice during the fermentation process, allowing the dispersion of both color and tannins. The individual wine’s particular red hue depends on the grape type used in the process and the length of time the skin’s pigmentation is in contact with juice. There are right around 50 key red wine varietals that consistently manifest themselves in today’s worldwide wine market. 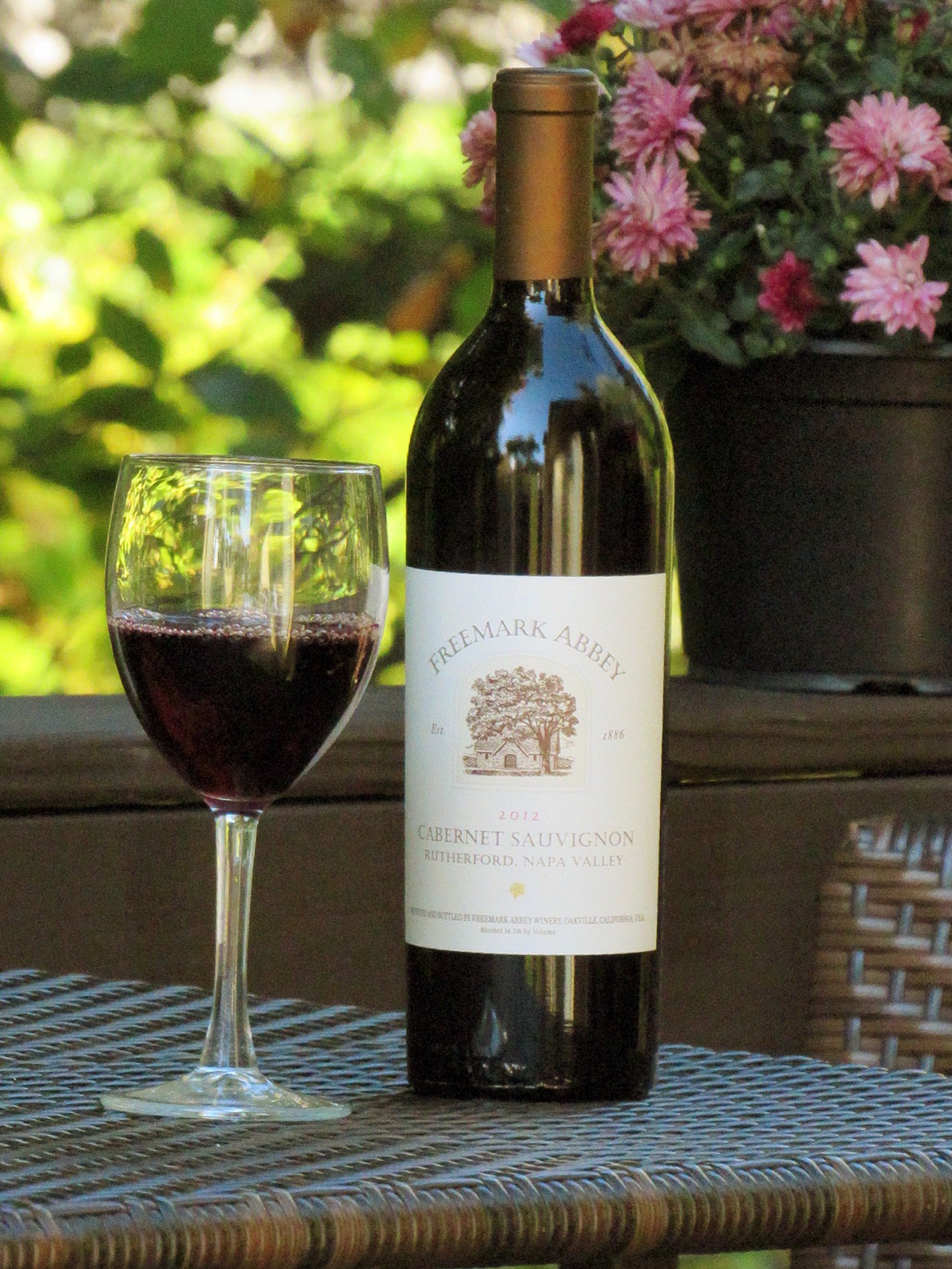 Red wines are often classified by “body-type.” For example, one might say that a certain red wine is “light-bodied” – referring to the mouth-feel and tannin structure. A light-bodied wine will have fewer tannins present and less presence on the palate. (Can anyone say “Ghost”)? These wines tend to be less demanding partners with flavor-filled foods. An example of a light-bodied red wine would be one derived from the Gamay grape varietal, such as France’s famed young red wine: Beaujolais Nouveau. A medium-bodied red wine will contain more tannins than the above Beaujolais Nouveau, but will not have near the pucker power of a high-powered California Cabernet Sauvignon or an Italian Super Tuscan.(Pucker power is as fun to say, as it is to hear). Typical examples of medium-bodied red wines include: Merlot, Shiraz or a Chianti. Full-bodied red wines boast the highest tannin (and often alcohol..YES!) content. Prime examples of full-bodied reds are France’s esteemed Bordeaux wines, California’s key Cabernets and Italy’s sizzling Super Tuscans. Really they sizzle? In general, light-bodied wines tend to “feel” more like water in the mouth. In contrast, “full-bodied” wines feel heavier, more like milk, this effect is due in large part to the higher tannin (and again, alcohol) content

The top red wine varietals that you are likely to encounter are: Cabernet Sauvignon, Pinot Noir, Zinfandel, Merlot, Cabernet Franc, Petite Sirah, Syrah, Shiraz, Sangiovese, Malbec, and Grenache, (Encounter is such a cool word don’t you think? I’ll try to limit the amount of times you encounter the word encounter on this website).
Sometimes, you will hear of red wines referred to by their popular regional names. For example, a “Bordeaux” is a red wine from France (Hence the French spelling!) that is made primarily from three varietals: Cabernet Sauvignon, Cabernet Franc and Merlot grapes. Or move to ordering a wine from Italy and you will often hear of a Chianti- made from the Sangiovese grape varietal, or look at Piedmont’s Barolo or Barbaresco wines (both of which hail from the Nebbiolo varietal, duh).

Cherry, Plum, Strawberry, Blackberry, Raspberry, Currant, Gooseberry, Boysenberry (Don’t know anybody who eats these berries or if they really exist, but if they did, some red wines would have their flavors!), Raisin, Fig, Pepper (white/black), Clove, Cinnamon, Coffee, Cocoa, Mocha, (Starbucks??), Tobacco, (Not menthol), Leather (Top Grain or Spit? Why never “Suede”), Licorice, Toast, Smoke, Violet (The Flower not the color…found this out the hard way).